This past 4th of July holiday in the Nation’s Capitol was something to behold. Especially because it was faked in the name of patriotism.

For the first time in 36 years, PBS broadcast old footage for their normally live coverage of the 4th of July fireworks in Washington, D.C. 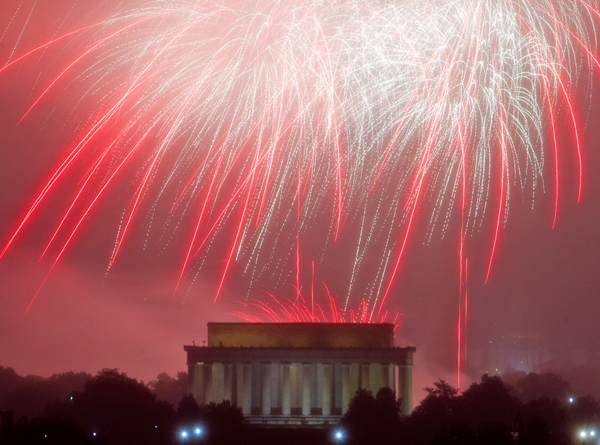 Apparently, PBS’s “live” coverage also showed the Capitol building – under construction right now – “without the scaffolding that is currently set up.”

eOnline’s article states that, “As you can imagine, many people took to Twitter to point out the noticeable differences, criticizing PBS for using old footage and claiming it was live.”

What was PBS’s response? “It was the patriotic thing to do.”

So, the patriotic thing to do was to be dishonest?

This type of messaging reminds me of a Facebook post by Tim Rubin, wherein he says, “In today’s market, REAL trumps PERFECT because real is what creates TRUST.” Did you spot that? Real is what creates trust. Mr. Rubin doesn’t stop there: “Don’t waste your valuable marketing time making things up because your consumers will sense that you are not telling the truth.” Given the Twitter response to PBS’s sham, Mr. Rubin is right on the d-o-t.

Part of creating the trust with consumers that Mr. Rubin speaks of begins with the fundamental root of your messaging and content development strategy.

You can learn more about this in our post on messaging syntax.

Remember, we’re here for you when you need help developing content that creates engagement, builds trust and inspires action.