Google is Releasing an Official Ad-blocker this February 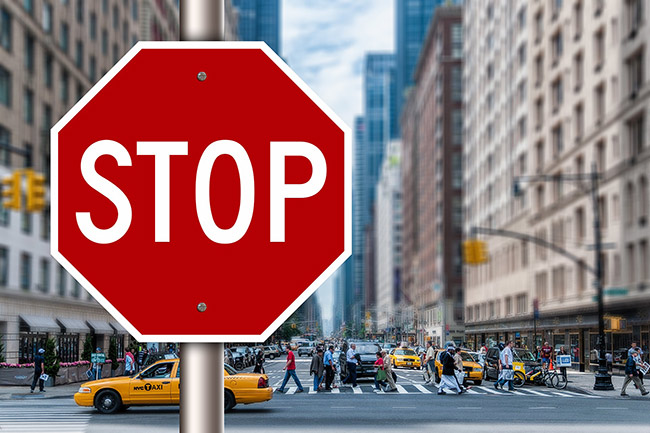 Google recently made a major announcement on the release date for a new, official ad-blocker for Chrome. On February 15th, the tech giant will start blocking ads on Chrome, the most popular cross-platform browser. If this seems like a strange step for a company that relies so heavily on an advertising revenue, it actually isn’t.

Historically, Google has had an awkward relationship with ad-blocking software. Though the company has tried to keep a distance from ad-blocking, few Chrome users forgo ad-blocking. In fact, ad-blockers hold the top two positions for most-downloaded Chrome extensions. As frustrating as this can be for a company like Google, it is hard to fault users when malicious and annoying ads have infected so much of the internet.

With online advertisement threatened by the widespread use of ad-blockers, it only makes sense for a company like Google to step in and change the game. How? By introducing an ad-blocker that targets malicious, annoying, and invasive ads, while retaining ads that are respectful of user experience.

With the new development, it’s clear that Google understands why its users make use of ad-blockers. Early this year Google joined the Coalition for Better Ads which has set standards and provided clear guidance for online advertising. According to these standards, large sticky ads, scroll over ads, and autoplay video ads are unacceptable. If a website use these ads, or others that violate the coalition’s standards, it will receive a failing rating from the Better Ads Coalition.

These are the ads that Chrome’s official ad-blocker will target. Website owners with failing ads will be notified prior to February 15th of the likelihood that ads on their website will be blocked. Fixing ads to comply with the Coalition’s standards is all that website owners need to do to get their ads back online.

Read more about Chrome’s new ad-blocker to be prepared for the upcoming release.

This is a long-coming and much-needed change in the world of online marketing. Malicious and invasive ads have never been an effective marketing strategy. Any technique that tries to manipulate or trap users into engagement is an automatic deterrent to real engagement. Ineffective ads such as these have largely contributed to the death of traditional advertisement. Consumers consistently prefer companies which develop engaging and interesting content rather than running pushy ad campaigns.

If you are looking to run an authentic online advertising campaign, we at ASTRALCOM can help. We have the experience and expertise to build meaningful engagement with your audience through quality content. If you’re interested, contact us today and let’s talk about your goals.