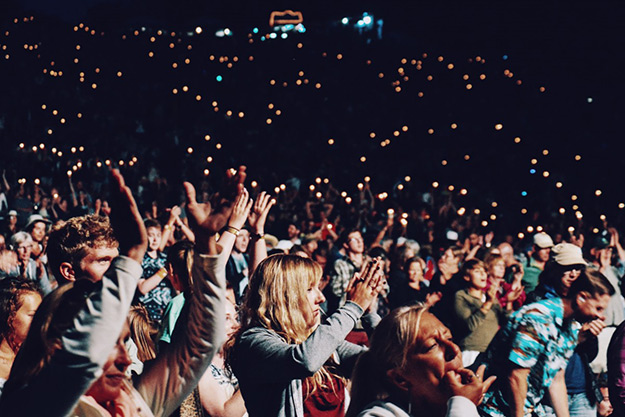 The annual report on topics and trends by Facebook IQ has shed light on subjects that are likely to go mainstream in 2018. This data has been compiled from over 2 billion Facebook Users, a staggering number which gives the report strong credibility. Below are the interesting findings on subjects that may dominate conversations in 2018.

Again along the lines of technological innovation, AR and VR are dominating conversations in the social media network. Augmented Reality has seen a record rise of 9.67 times since early 2016. In the same breath, the topic of mixed reality has shot up by a staggering 122.09 times.

With the steep rising and falling of the value of BitCoin and other cryptocurrencies, a discussion has already bloomed at full force around these alternative monetary systems. Discussions on blockchain have grown by 146.94 times, with cryptocurrency has also made a massive leap by 13.98 times.

Outside of the world of tech, social issues such as Female Empowerment are going to see more discussion this year. After 2017 saw the rise of the #MeToo campaign, 2018 is highly likely to see a growth in conversations on female empowerment, according to Facebook.

Millennials and the culture of work

By 2020, half of the world’s workforce will be made up of millennials. Recently, related topics have grown in popularity by 22.19 times, a trend Facebook predicts to continue in the immediate future.

The internet loves nothing as much as food. The popularity of international cuisines, particularly from South/Central Asian countries such as India and Bangladesh, are on the rise.

For more details on Facebook’s report on the topics likely to continue rising in popularity in 2018, check out this insightful NewsCred report.

Staying on the cutting edge of trending topics as it relates to your business is crucial in today’s environment. At ASTRALCOM, we can help your message to stay relevant with a focused content marketing strategy. Click or give us a call today to see if it would be a good fit for us to work together.